The service was established in 2014 by Dr Cory Greenland and brings together when required the support of other professionals with a background in human resources management, industrial relations and related areas in order to provide a ‘one stop shop’ employment relations consultancy.

Dr Cory Greenland – Dr Greenland has graduated from the University of Malta with a Bachelor of Communications (Hons) and subsequently with a Master of Arts in European Studies. He subsequently proceeded to attain a Bachelor of Laws and a Doctorate in Laws. He has been active in employment and industrial relations since 2003 first servicing as a trade union official, and later as a professional assisting employers in conducting their industrial relations. In 2014 he established an Employment Relations Consultancy Service, consisting of ethical and responsible employment consultancy and services to local organisations. He lectures at the University of Malta in the same areas related to the consultancy and holds warrants from the Republic of Malta of Teacher and Notary Public. In 2012 he published ‘The Collective Agreement in Maltese Industrial Relations’. 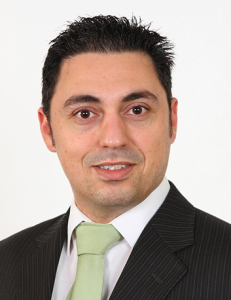